- NES ROM, playable on a variety of platforms via emulation

Super Bat Puncher Demo is a game for the NES and Famicom.
1-2 players. Available as a ROM file.

In 2011, Julius Riecke worked on the Super Bat Puncher demo. Blitz Lunar joined him and created the soundtrack. Finally, Julius released it under the Morphcat Games label on June 1, 2011.

In the distant future, earth is haunted by extraterrestrial bats. They seem to appear out  of nowhere, but always come in large numbers, are highly susceptible to shock and tend to explode quickly. As a result, earth’s surface has been severely damaged, all major cities have been destroyed and the survivors have started to move underground.

After years of research, scientists believe to have found the plague’s source. The bats are supposedly coming from a tiny planet in the outer regions of a faraway solar system.

The Bat Excommunication and Eradication Force aka BEEF was created. It consists of brave young warriors in high-tech animal suits who are sent to BAT PLANET with the mission of investigating and disposing of the threat. You play as one of the heroes of BEEF.

⚠ For two players on a Japanese Famicom system, pause the game and press UP on the second controller.

Download the ROM and run it in an NES emulator such as Nestopia or Mesen. For support, consider joining our Discord Server.

There is also a French translation made by Lestat.

We are happy to celebrate the 10th Anniversary by release a Famicom version of Super Bat Puncher Demo. You can get it directly on Broke Studio online shop! 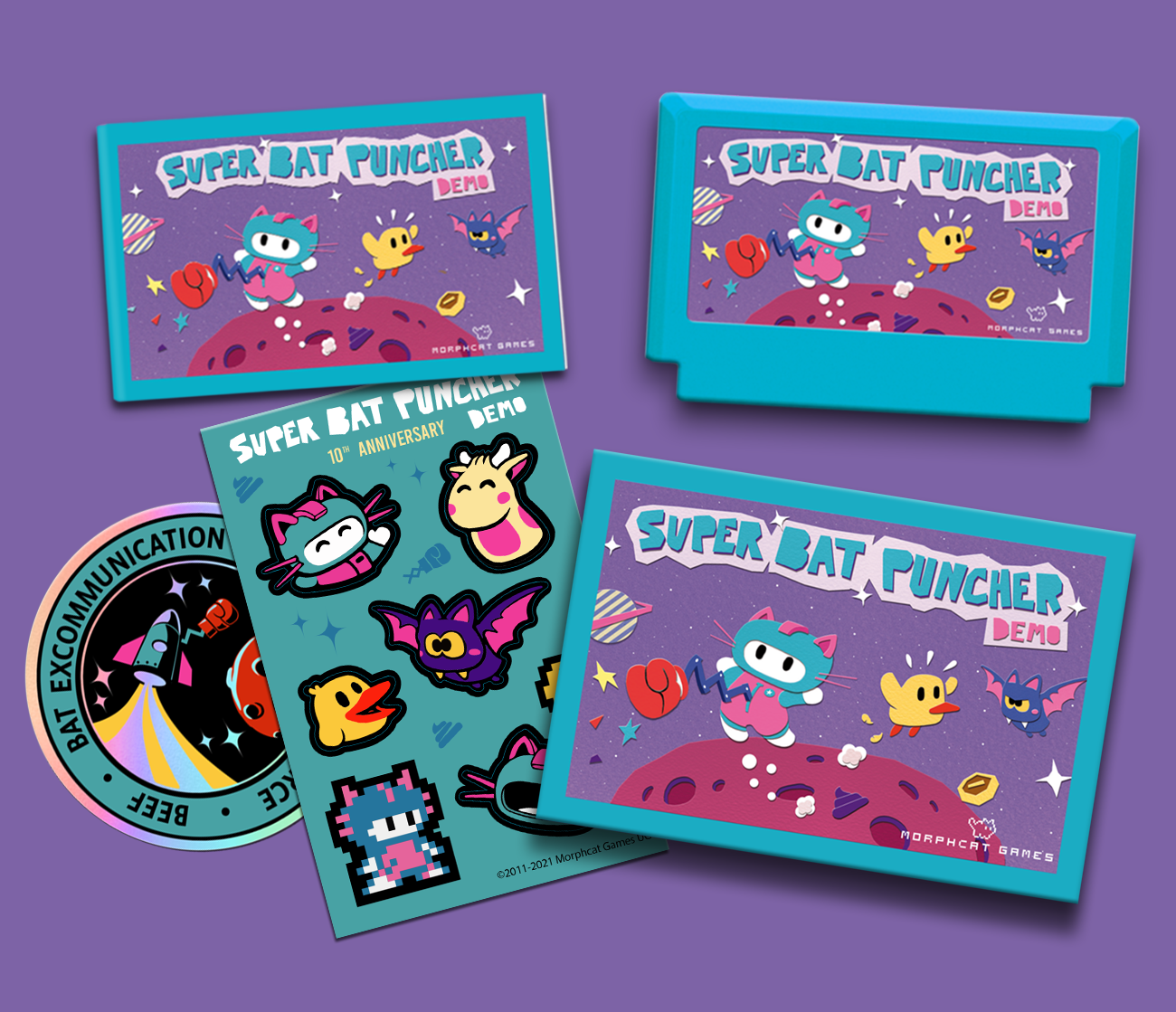 You can directly listen the delightful soundtrack composed by Dave Harris on Bandcamp!

Damn, this game is GREAT! Are there plans to make it a full release?

Thanks! Love this game so much..
A sequel would be highly appreciated!

I loved your game.

Love this game and the cool jetpack secret. Please complete it!

Should I come to Berlin with some Sushi and Pizza ? Dudes, finish this pearl, kickstarter it. You guys are NES genius... 4 games, 4 pearls.

Super Bat Puncher is a very nice platform and shoot'em up game. It is actually a rare game that you will enjoy more when the game is played with two people. On its own, it doesn't give much chance to progress.

It is featured in my Top 5 of the Week. Check my video!

This game is multiplayer?

I can't get the birdie cuz my legs are too smol!!! i cant jump high enough TmT

That is so great ! Thanks for the physical release on Famicom cartridge *_*

ive waited so long for this

wooa!! This is a great game, well done, it needs full version.

Will a full version be coming in the future? :)

Any news about full version?

YESSSS! I found this via some other online source a couple of years ago, but I am happy for the opportunity to toss you guys a few bucks in the hope that you'll finally expand this into a full game. :D 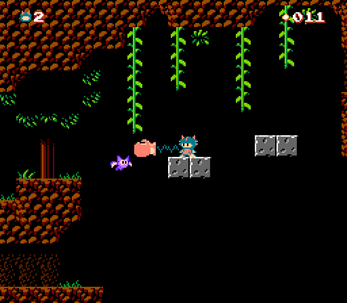 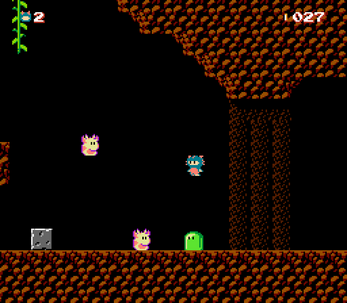 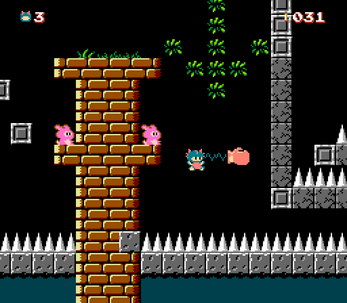 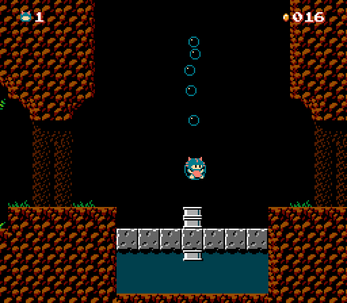 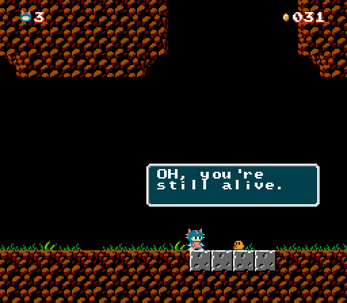 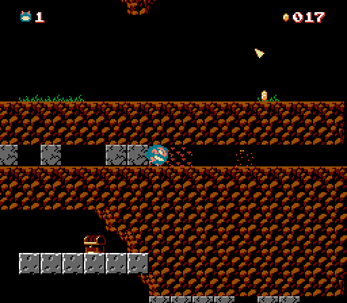